Why your business needs social media 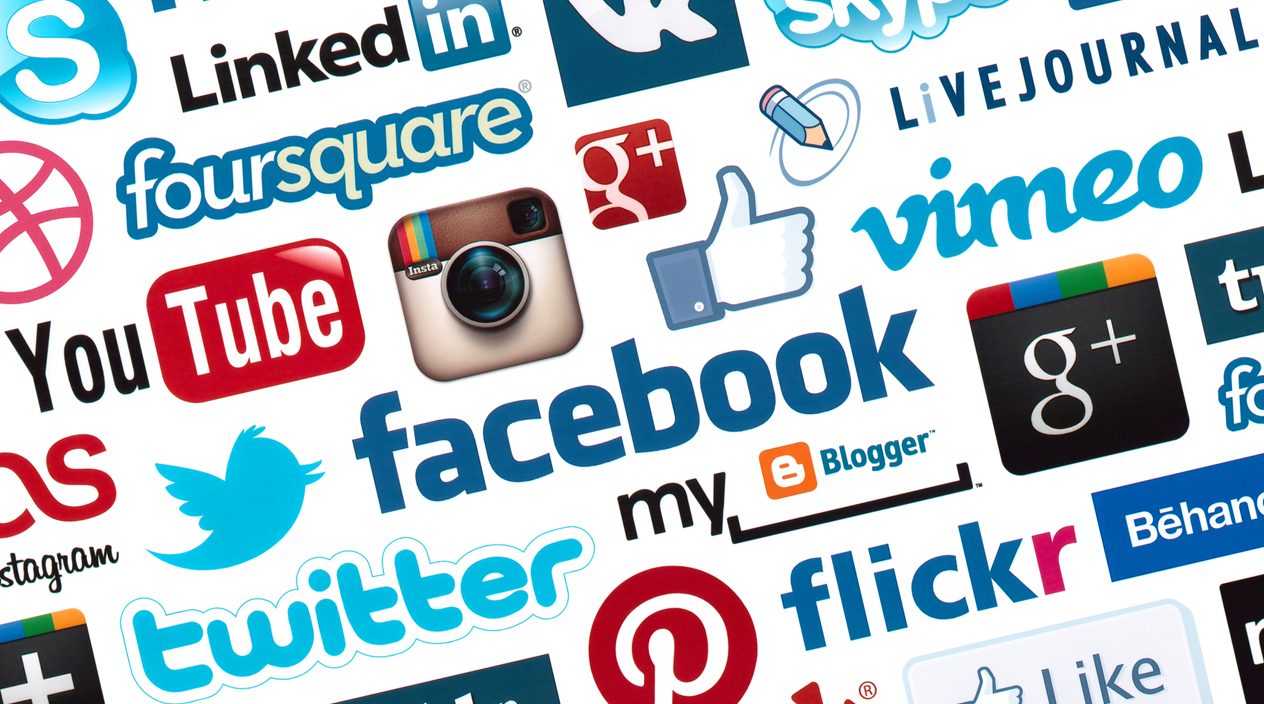 I think it's fair to assume that we're all aware of what social media platforms are capable of on an inter-personal level. We can connect with friends, share content and broadcast our opinions and our plans for the day, to whoever is willing to listen!

What does the research tell us?

Research has recently been conducted by Sage UK which has found that 22% of consumers would complain to a company using social media, should they receive a disappointing customer experience, but only 40% had ever received any sort of acknowledgement as a result of a complaint.

Some might argue that if they (as a company) aren't on Twitter or Facebook, then they won't receive any complaints through social media channels. The reality is that if enough people have complaints about your service or your company, they will sooner or later, publish what they really think about you on their social profiles.

When this happens, you need to be there to be able to react to the complaints, in an attempt to turn a complainant into a brand advocate. Often, people who have a complaint are actually looking for a positive response from the company, and it is the response they get which will leave a lasting impression.

"What companies cannot afford to do is ignore complaints or be slow to react. Social media thrives on immediacy, so small issues can snowball very quickly if they are not responded to."